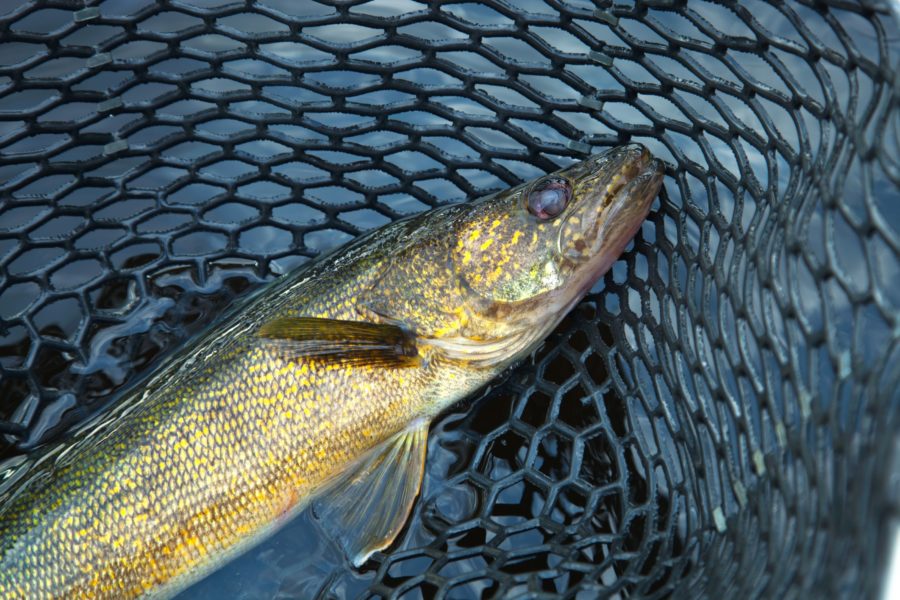 Walleyes are being found in 15 to 28 feet and hitting minnows or crawlers on Gull Lake, North Long Lake, and Whitefish Lake. Northern pike is scattered on the 8- to 20-foot weedlines and being caught with sucker minnows at North Long, Whitefish, and Pelican Lake. Bigger bass continues to be found on the deep […] 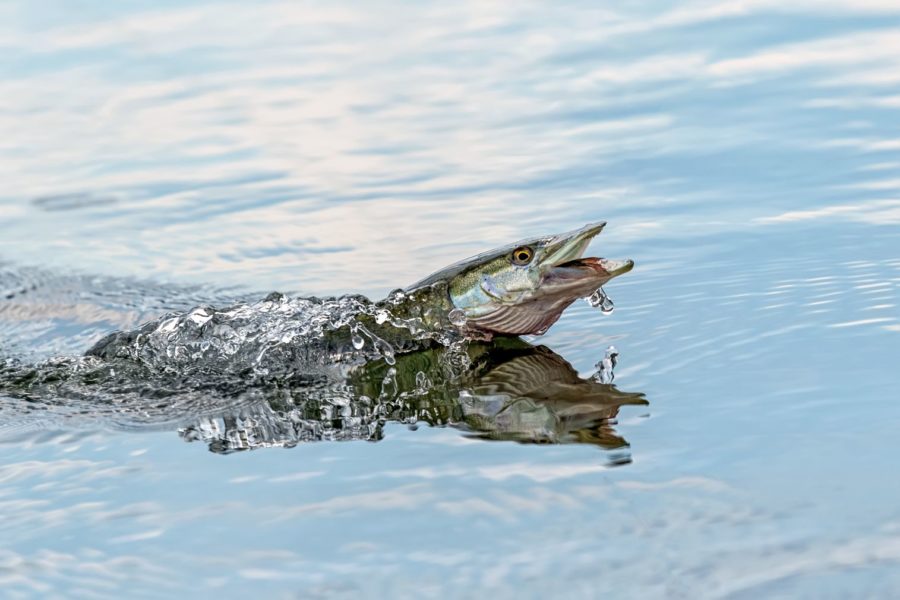 Walleyes are scattered in 8 to 25 feet and hitting jigs or live-bait rigs tipped with minnows on Gull Lake, North Long Lake, and Whitefish Lake. Sucker minnows are turning northern pike on the deep weedlines of Lake Edwards, North Long, and Pelican Lake. The 10- to 15-foot weedlines on most lakes are producing bass […] 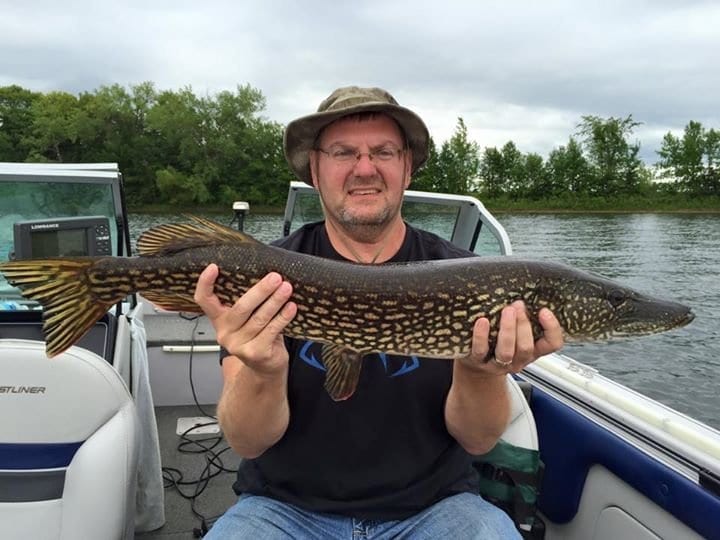 Whitefish Lake is kicking out walleyes, with crawlers or leeches catching fish in 15 to 25 feet. Look for crappies on the 10- to 15-foot weedlines during the evenings and sunfish in 8 to 12 feet on most small lakes. Largemouth bass are hitting plastics in the 8- to 15-foot weeds, and northern pike are […] 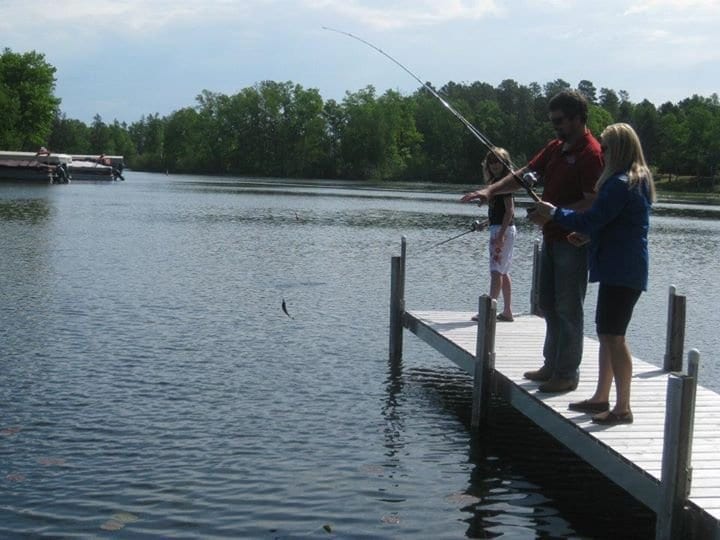 Walleyes are scattered between 8 and 25 feet and hitting leeches on Gull Lake, Whitefish Lake, and North Long Lake. The 8- to 20- foot weed edges on North Long, Cullen Lake, and Whitefish are giving up pike on spinner baits or sucker minnows. Look for bass on the 6- to 15-foot weed edges of […] 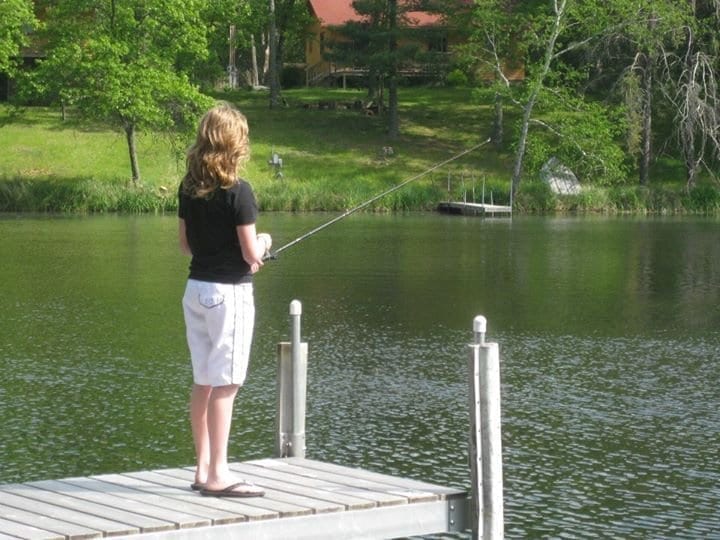 A slip bobber and leech have been turning walleyes between 4 to 12 feet in the area. Work the weedlines for bass and pike on North Long, Gull, Round Lake, Cullen Lake, and Whitefish Lake. The south end of Gull or North Long are safe bets for crappies in 10 to 12 feet and sunfish […]

Become a part of the Boyd Lodge community to get exclusive offers, news, and more